This is a 3d model I built, textured, lit and rendered, using Blender when I was practicing 3d graphics. This is a 3d model of Doraemon, a character from a long running manga and anime. Doraemon is a robotic cat from the 22nd century who is sent through time to change the fortunes of a boy called Nobita.

Despite being very popular and well known around the world, Doraemon has never really caught on in the English-speaking world, so hopefully after seeing my model, you will be inspired to look it up. 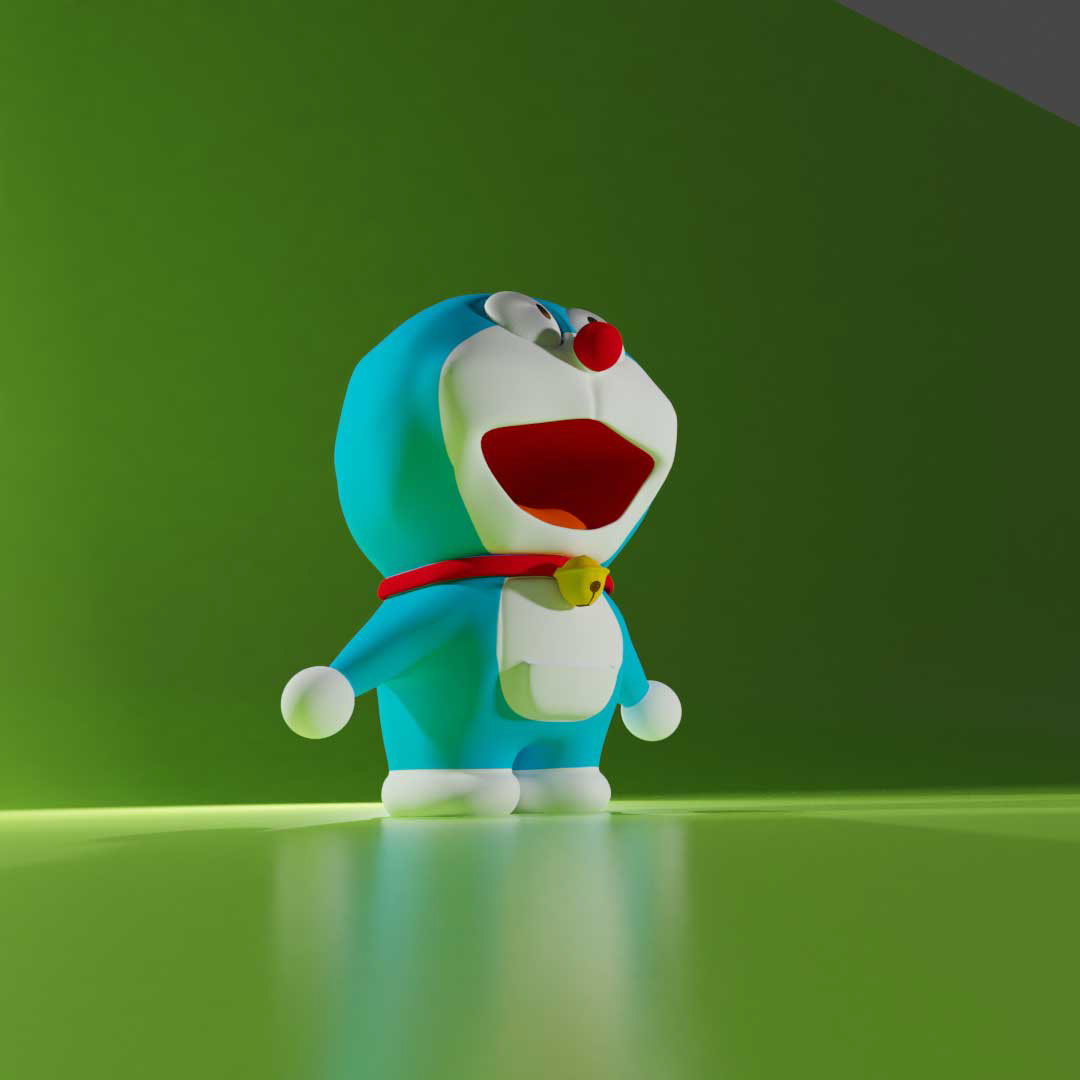 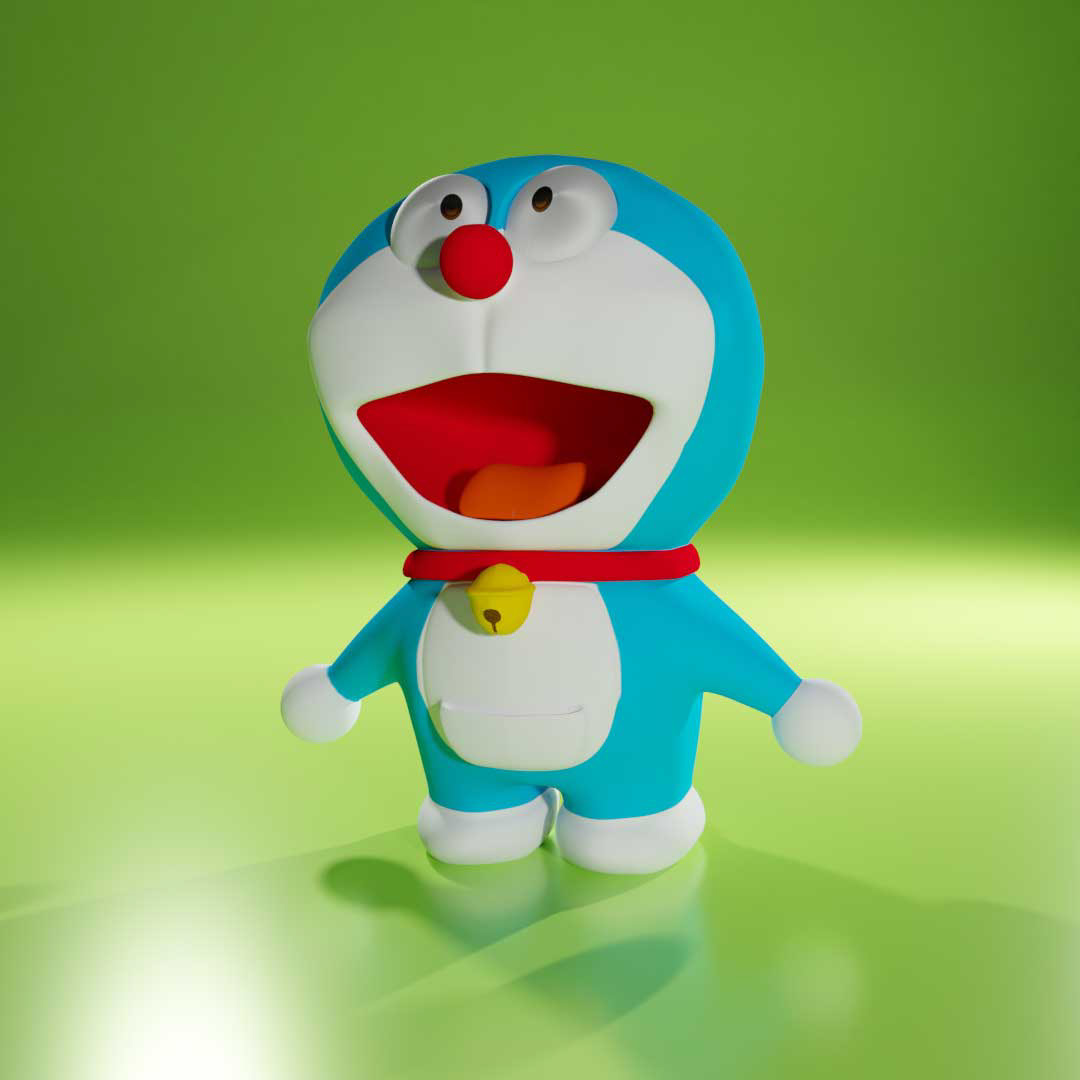 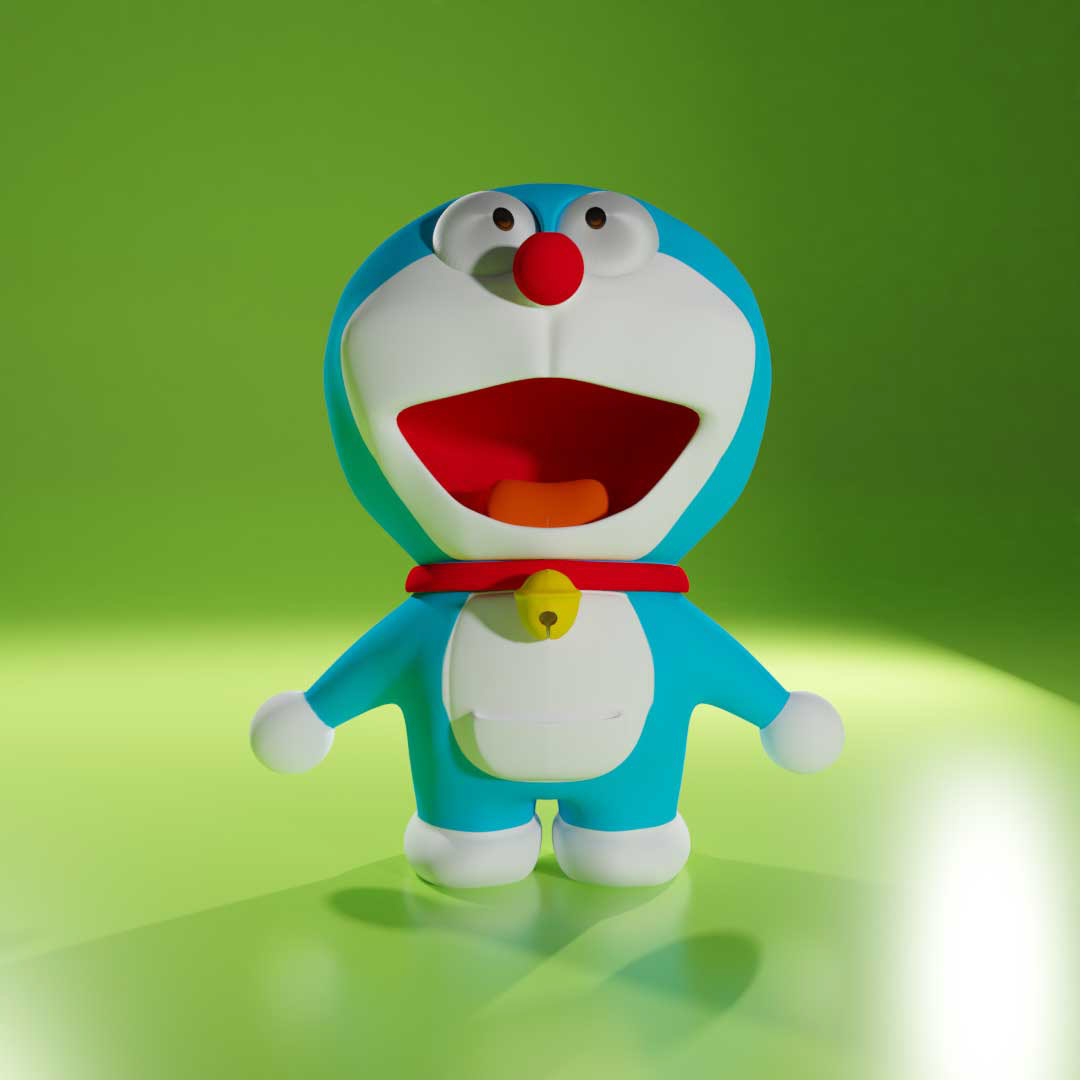